Earlier this month, Forbes magazine announced that Robyn Rihanna Fenty, better known by her stage name Rihanna, had reached billionaire status, becoming the richest female musician in the world. However, her fortune is mainly not a result of her musical career, but rather comes from her cosmetics line Fenty Beauty.

Launched in 2017, Fenty Beauty is a joint venture in which Rihanna now owns 50% of the shares. The other half of the shares are held by French luxury products conglomerate LVMH, which owns many other cosmetics companies including Dior, Givenchy and Benefit.

Using Your Name as a Trademark

Empowered by a large fan and followers base, many celebrities wish to monetize the value of their name and reputation. To this end and in order to protect their rights, it is quite common for public figures to register their name as a trademark. For example, the RIHANNA trademark is registered in Canada and trademark applications have been filed for FENTY BY RIHANNA and FENTY BEAUTY. These marks and variations of these are also protected in other jurisdictions.

Some celebrities profit from their brands through licences allowing one or more companies to use them in association with certain products in exchange for royalties.

Such licences exist in several fields but are particularly common in the cosmetics industry.

Frequent cases of lucrative licences in the cosmetics industry

Launched in 2002 and marketed by the multinational cosmetics company Coty Inc., the Glow by JLo perfume to which the singer Jennifer Lopez had lent her brand, quickly became one of best-selling perfumes in the United States. Singer Beyoncé has also lent her name to several successful fragrances in the 2010s. Both the J.LO and the BEYONCE brands are registered in Canada, among other jurisdictions.

It has also been a trend in recent years for celebrities to launch their own cosmetic companies. Rihanna has certainly been the most successful with this strategy, but Selena Gomez also launched Rare Beauty and Lady Gaga her line of vegan cosmetics Haus Laboratories.

In Quebec, actress Jacynthe René founded the cosmetics company Maison Jacynthe in 2014. Cookbook author and content creator Cassandra Loignon also owns a beauty company. Several other celebrities have also branched out into other fields than the field in which they became known, such as fashion or food products.

Advantages of a Licence

A licence agreement may be an interesting business model. Without getting involved in the manufacturing process or having to start a new business, it may be profitable to let a third party use a mark in association with certain products in exchange for royalties. The main advantage is that the licensor does not expose itself to the risks associated with investing capital in a company or in manufacturing the products. The royalties to be obtained from the licensee can be fixed in advance or may depend on variable factors, such as sales figures, the scope of the territory or the exclusive character of the licence. The licence thus becomes a source of passive income.

However, the licensor should choose to grant its licence to a company possessing good knowledge of its market and good distribution capabilities, which will increase the probabilities that the products reach consumers successfully.

It is also important that the licensor remain involved and exercise some control over the licensee's activities, for example by visiting factories and approving advertisements and products. This is an essential condition for the licensee's use of the trademark to be recognized to the trademark owner’s benefit under the law. In addition, it is essential to ensure that the products comply with the required quality standards so as not to affect negatively the brand reputation.

Of course, not everyone will become the next Rihanna, but there is no reason not to maximize the benefits that can be derived from the good reputation associated to your name and your trademark. Do not hesitate to contact our trademark team who will be able to help you make the most of this valuable asset. 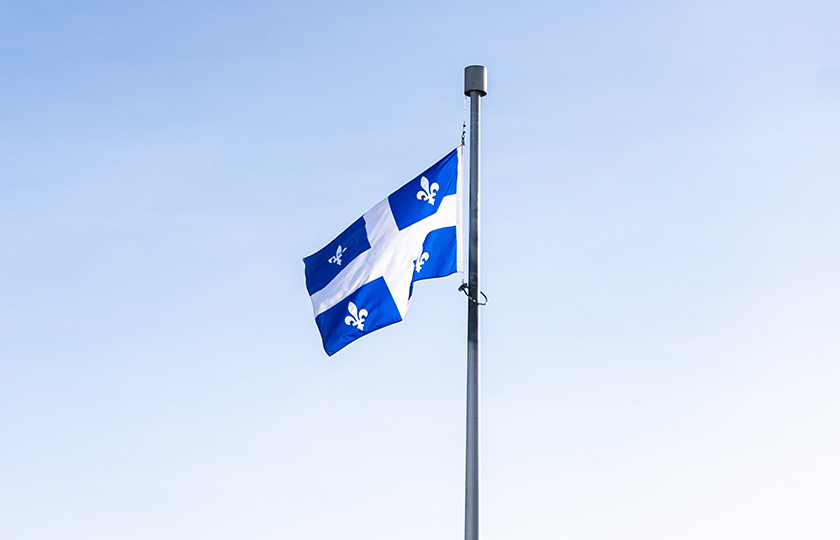 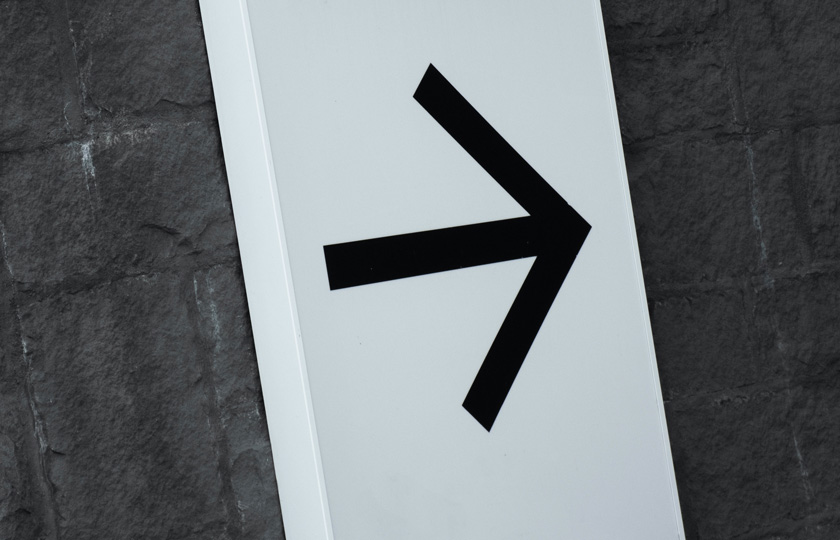 Adoption of Bill 96: How Will Your Trademarks and Public Signs Be Affected?