Adoption of Bill 96: What Are Your New Real Estate and Financing Obligations?

On June 1st, 2022, the Government of Québec adopted Bill 96, an Act respecting French, the official and common language of Québec. Some of the modifications introduced by Bill 96 deserve particular attention due to their impact in the areas of real estate and financing.

We have listed below the main modifications according to their effective date.

We invite you to consult the articles that have been published by our colleagues in connection with the modifications affecting intellectual property law, commercial law and labour law. If you have any questions regarding this article, we invite you to contact any of our professionals of our real estate and banking law team. 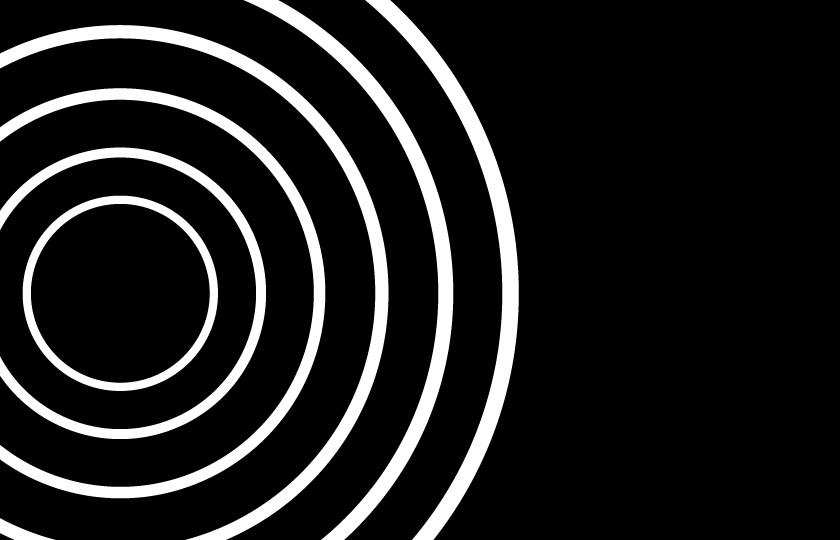 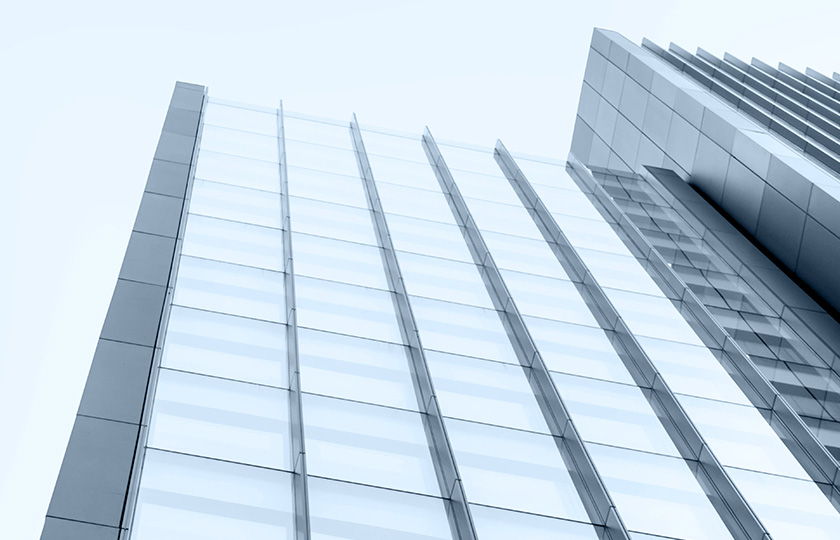